The Emporia Arts Center invites you to join us on Sunday, March 10, 2pm at Beach Music Hall for an afternoon filled with touching musical artistry as world renowned pianist Andreas Klein graces the stage.

Since his meteoric start in his native Germany, performing recitals and as a soloist with orchestra, he eventually answered the call to go to the Juilliard School in New York.

Klein has performed in many of the leading houses of Europe, from Wigmore Hall in London to the Berlin Philharmonie, as well as Carnegie Hall in New York and the Kennedy Center in Washington DC, and is at home with the grandeur of playing with the Berlin Philharmonic or the vast reaches of Ravinia Festival(where he received TWO standing ovations) as he is with the intimacy of Le Poisson Rouge (NYC).

The audience of Klein’s concert can expect an emotional performance featuring works from Schumann, Brahms, Mozart, and the like. Klein’s flowing musicality allows listeners to feel the sensitivity of classical music. Klein will bring taste, touch, and tone to the keys, unlike any other pianist. See why the New York Times calls Andreas Klein “a pianist who makes silences sound like music” in a performance video below.

Special Thanks to Our Andreas Klein Sponsors 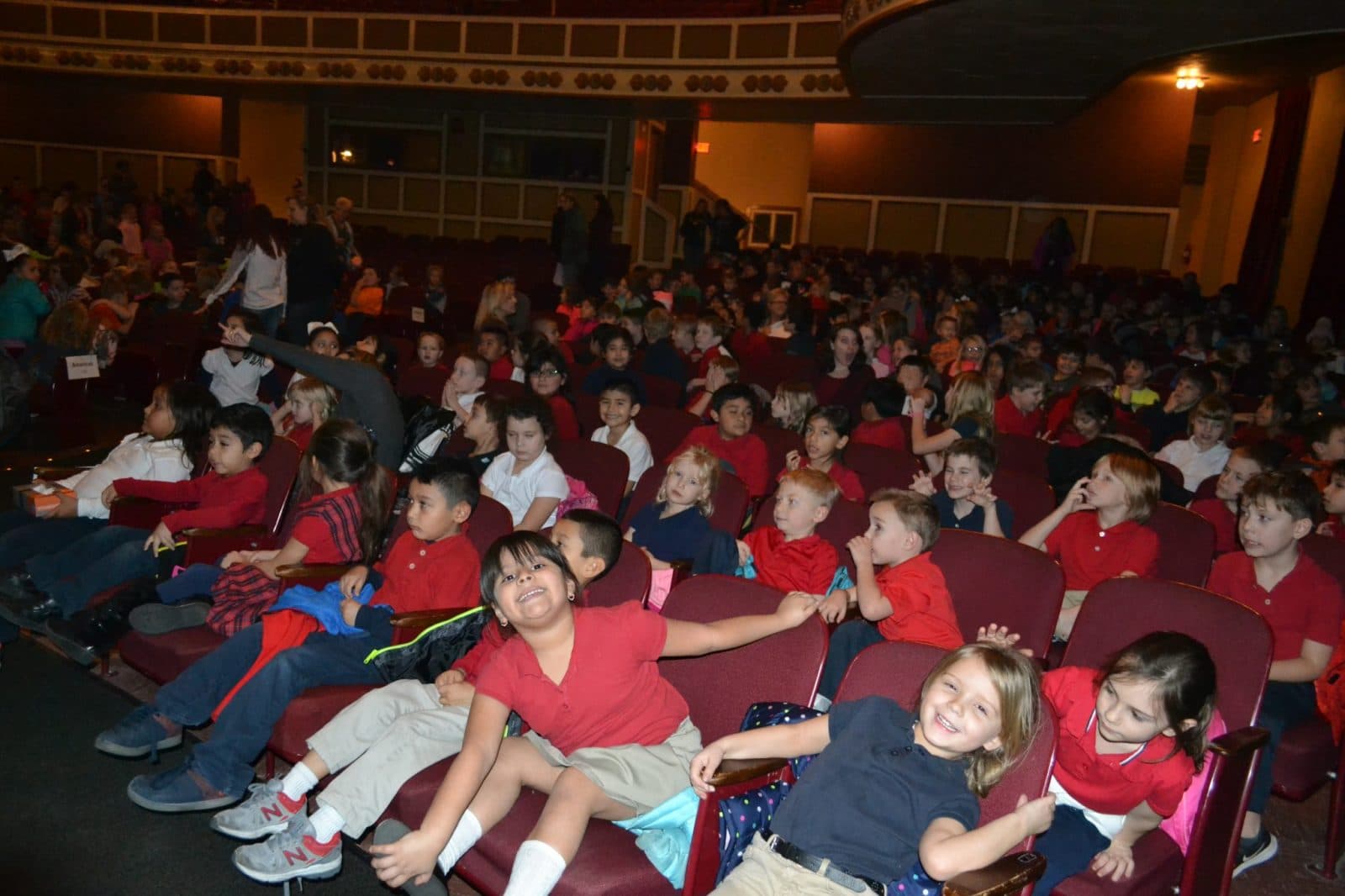 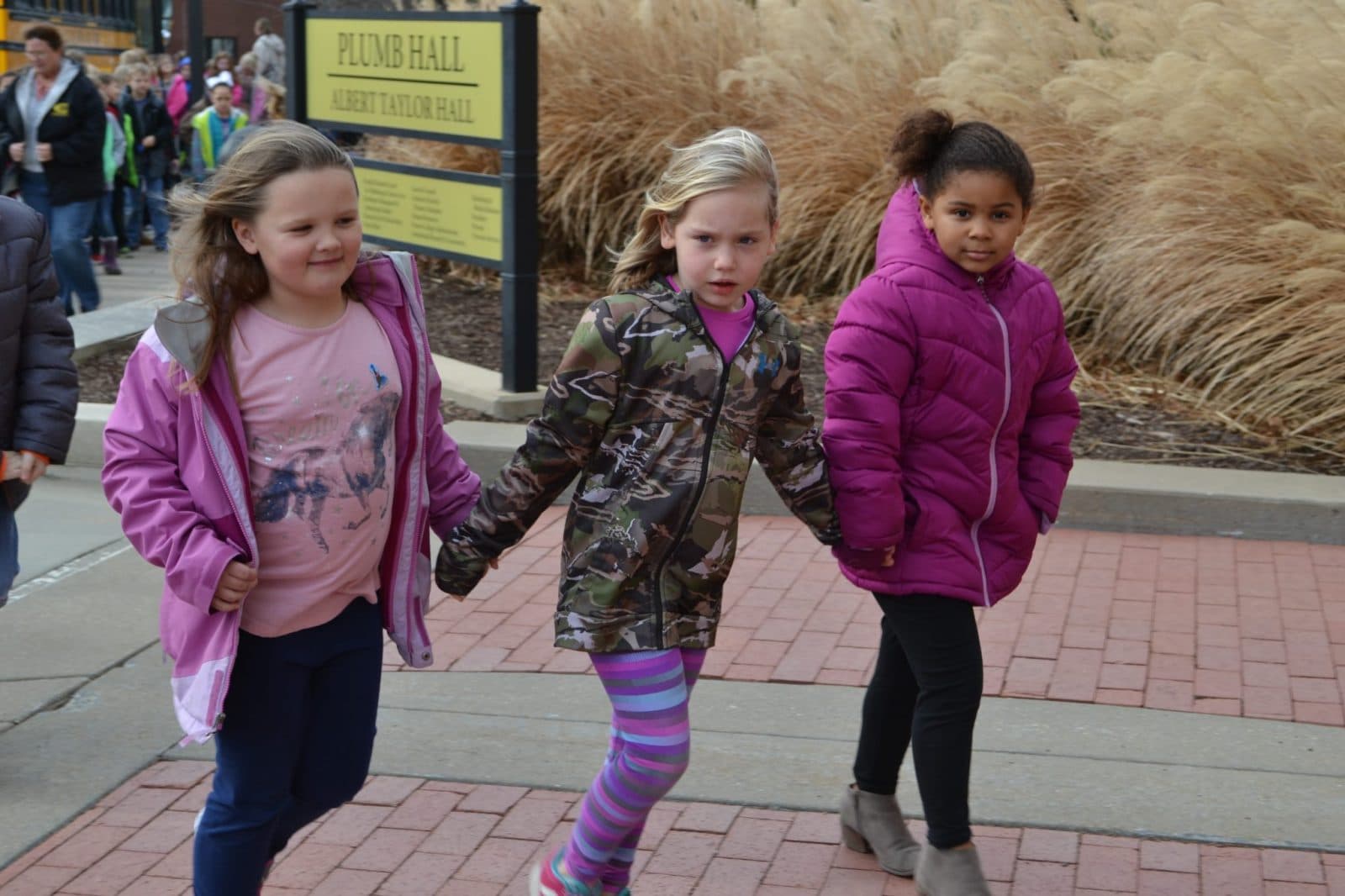 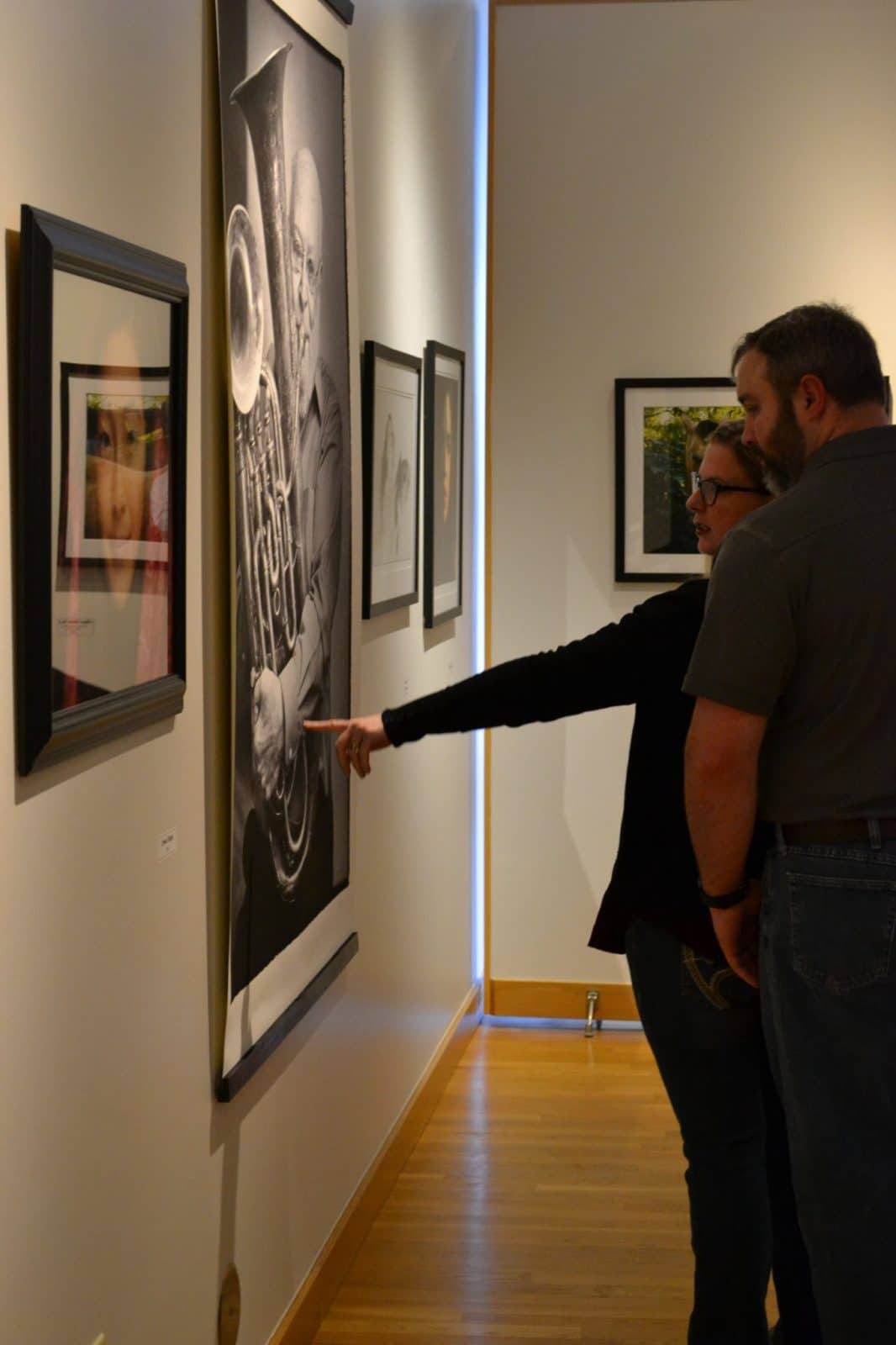 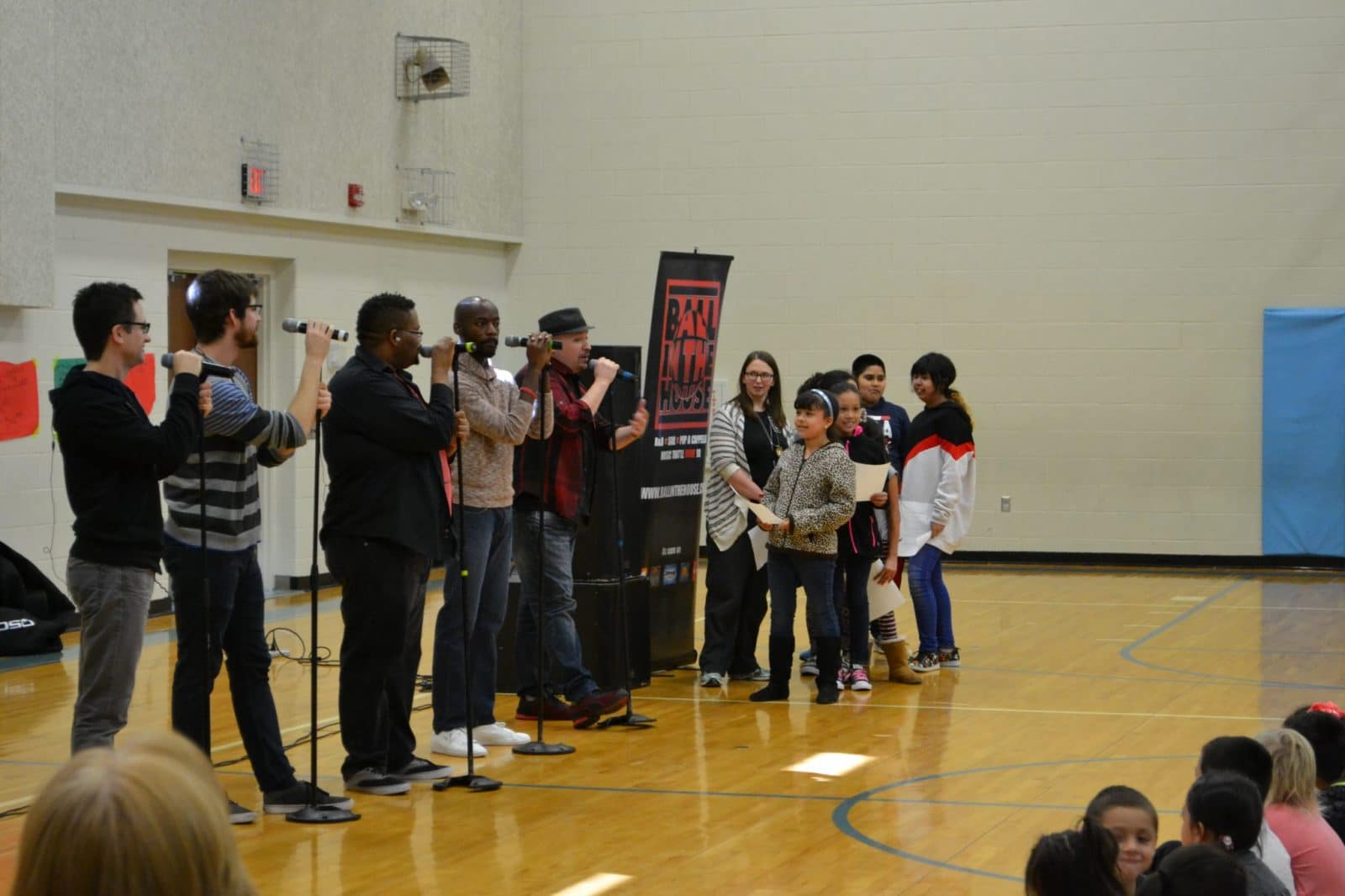 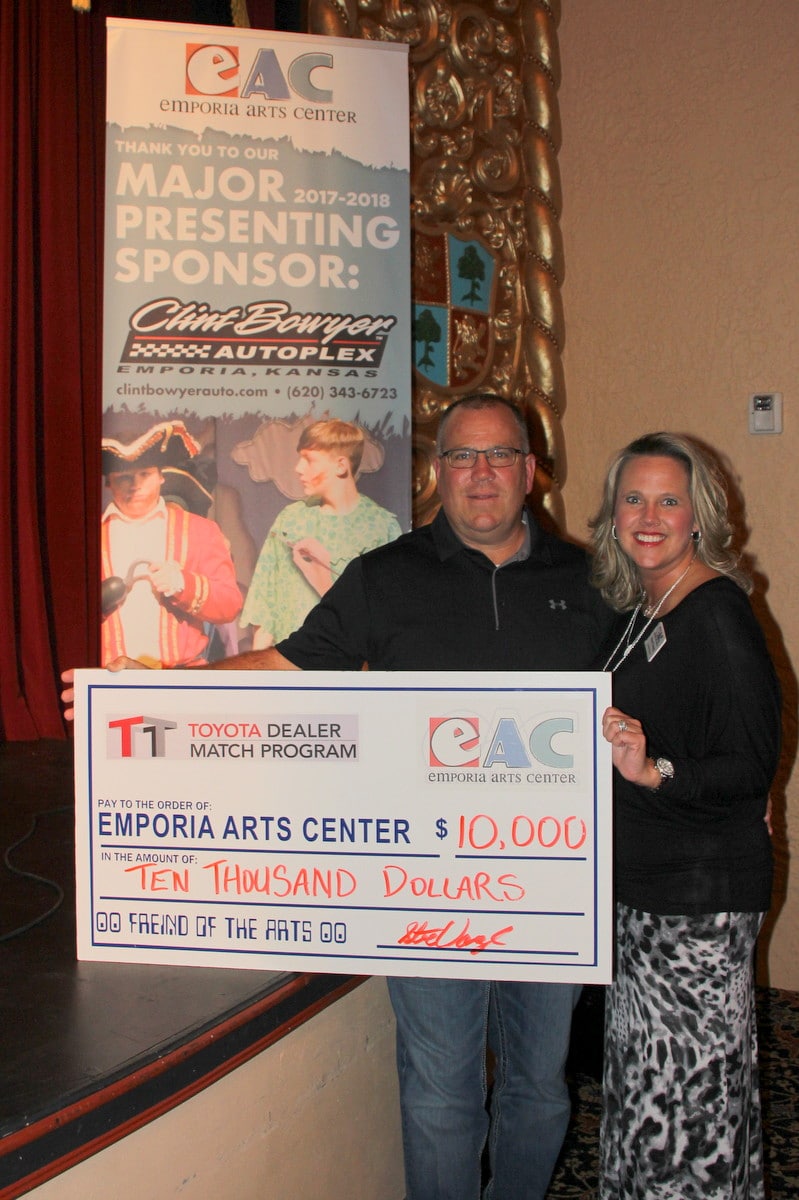 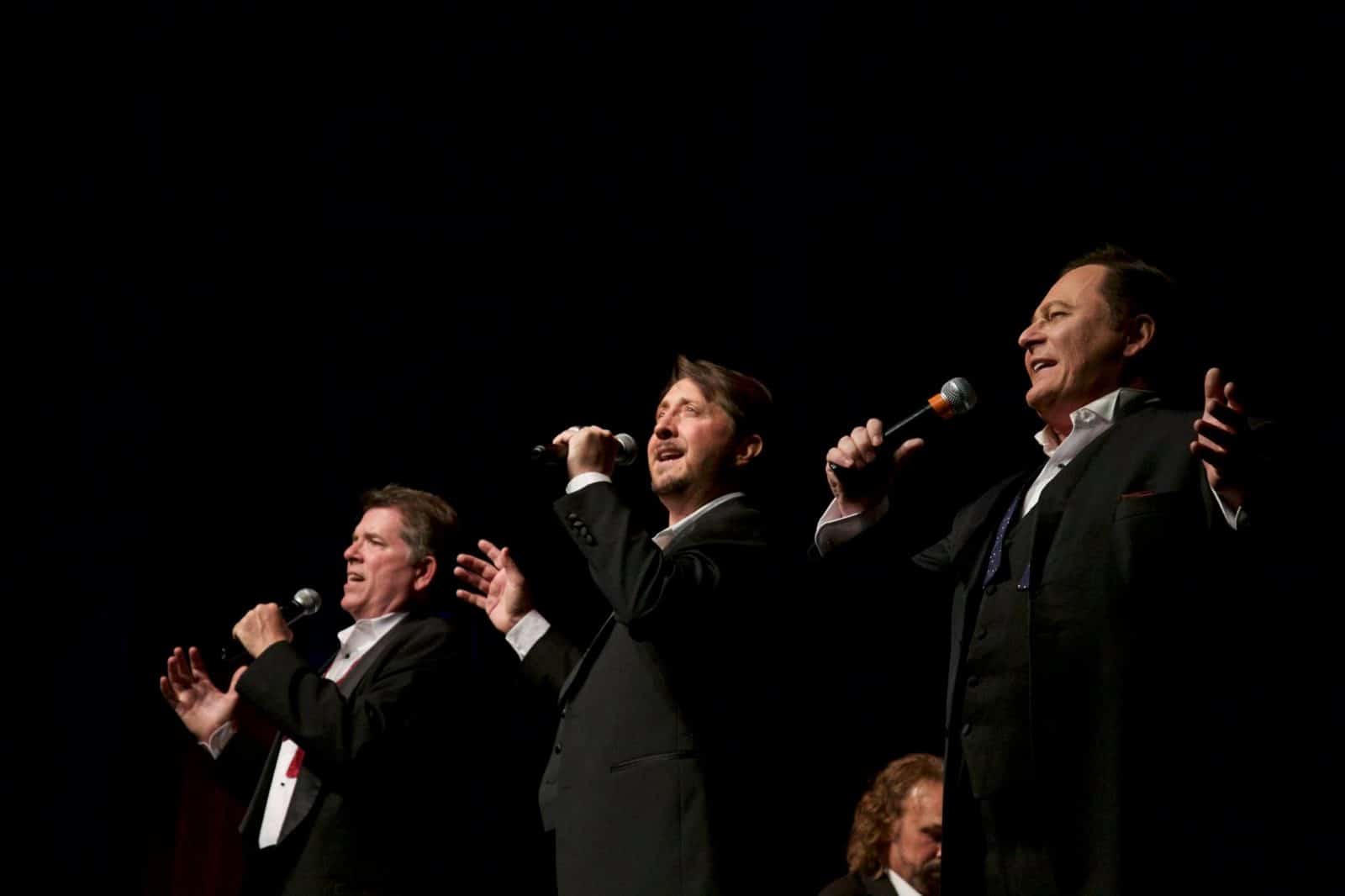 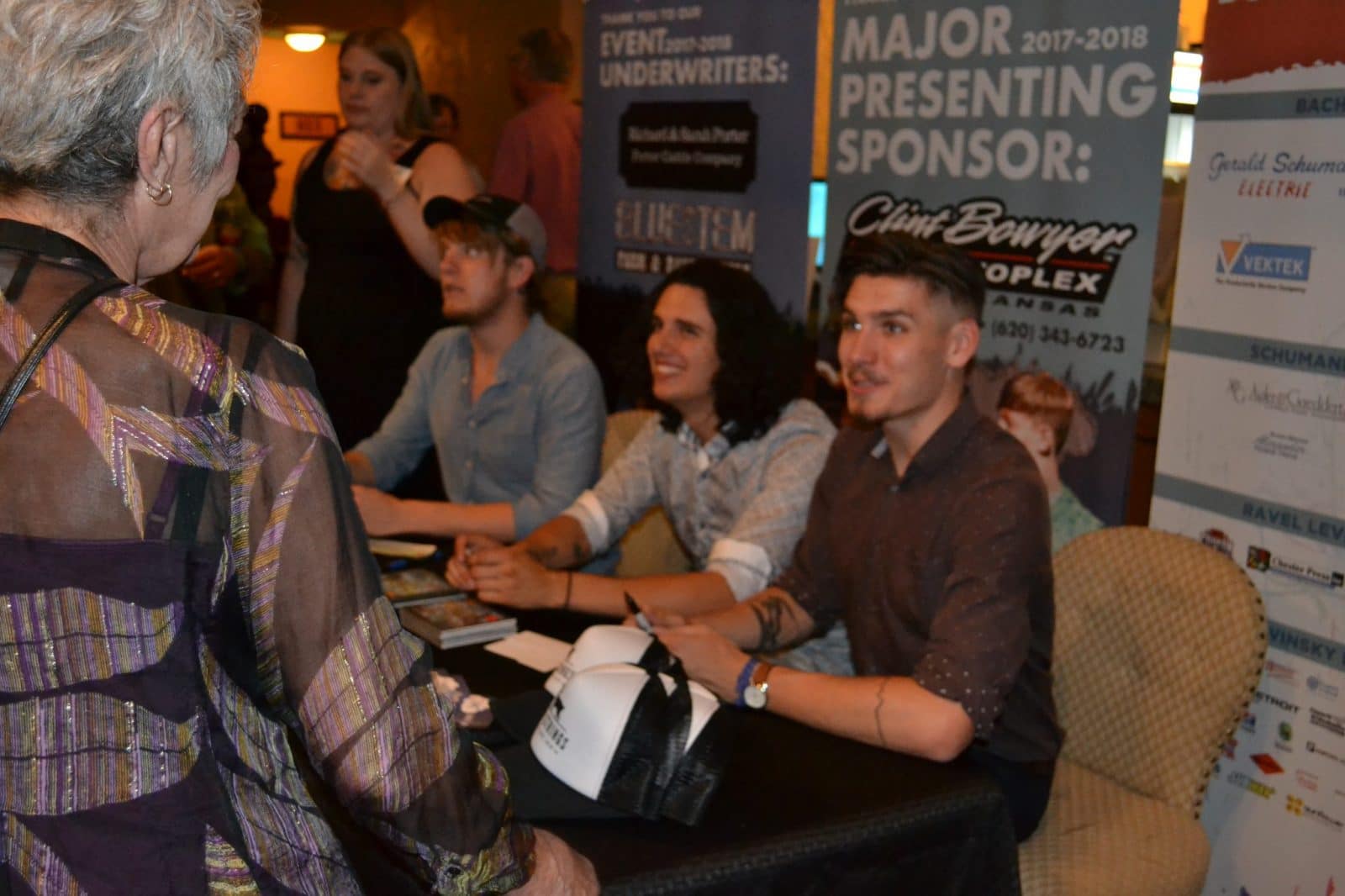 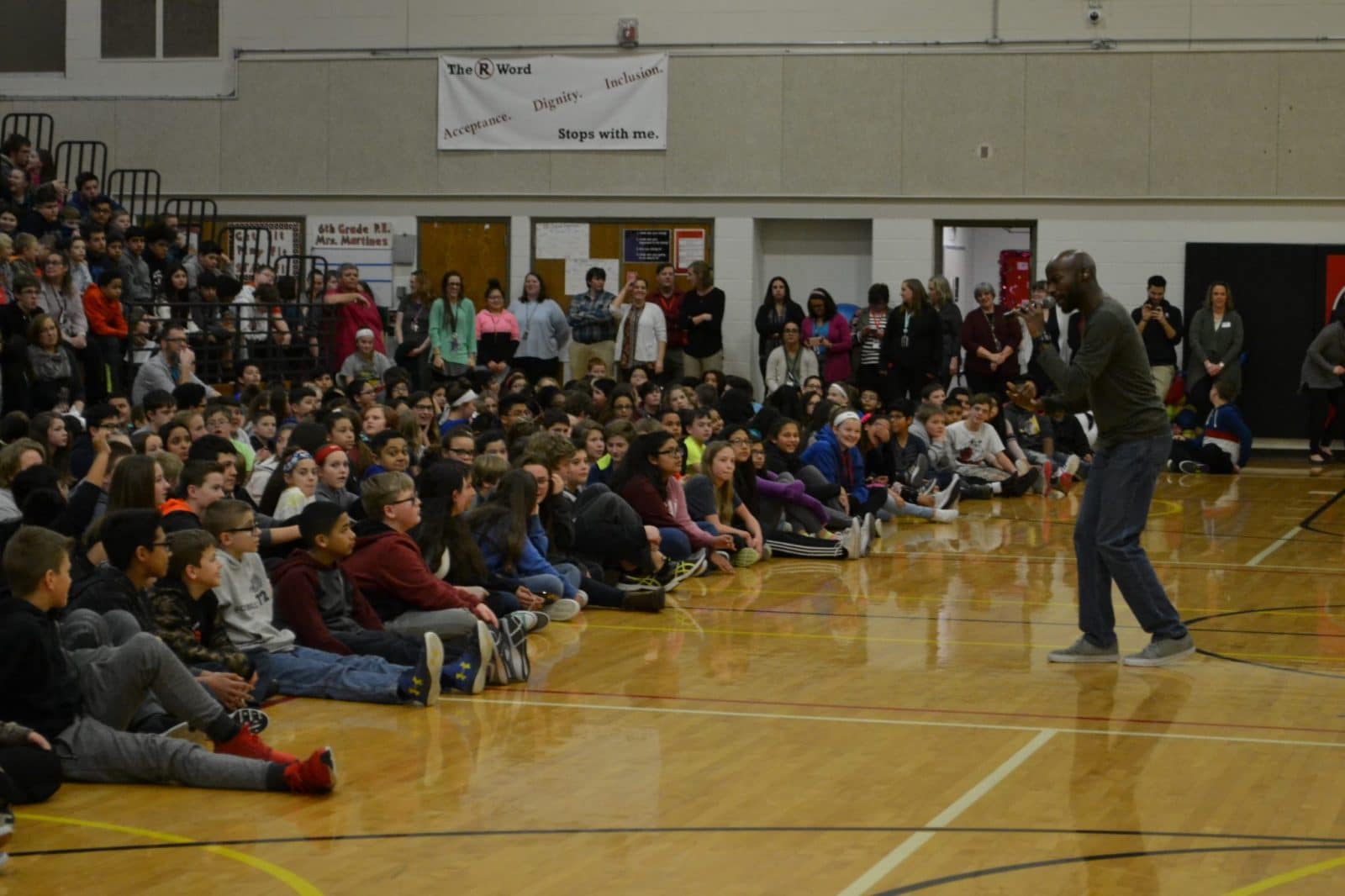 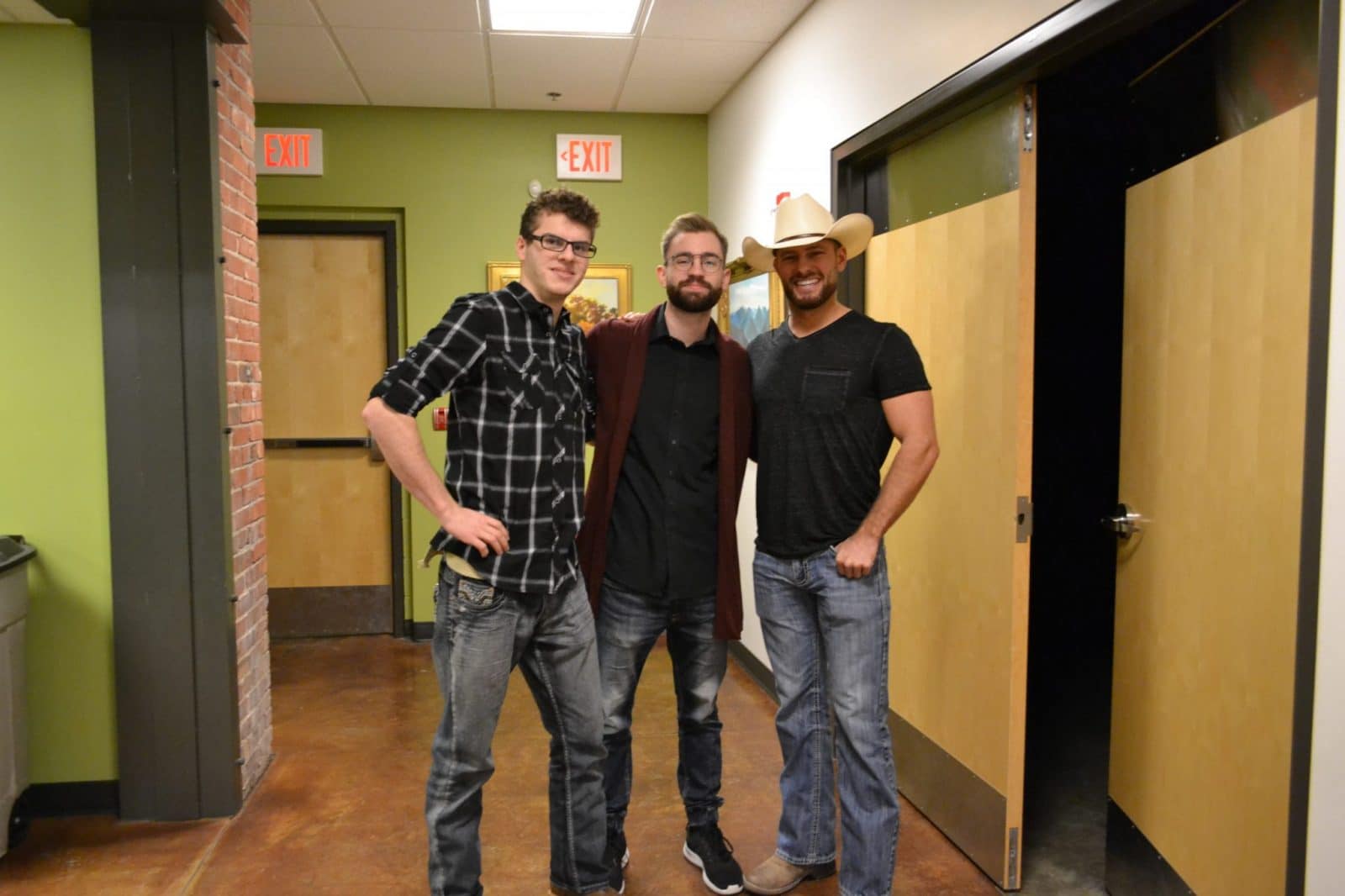 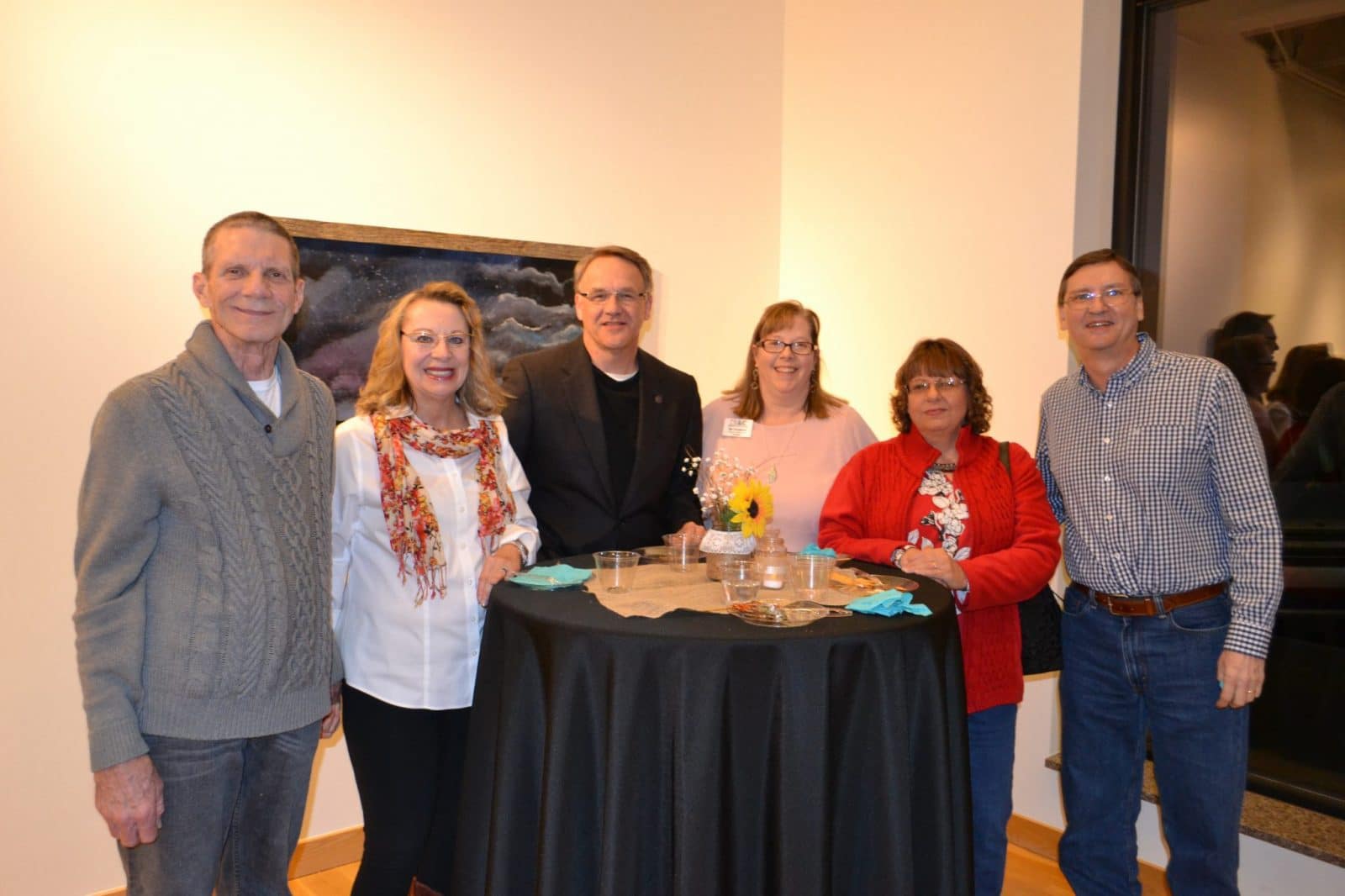 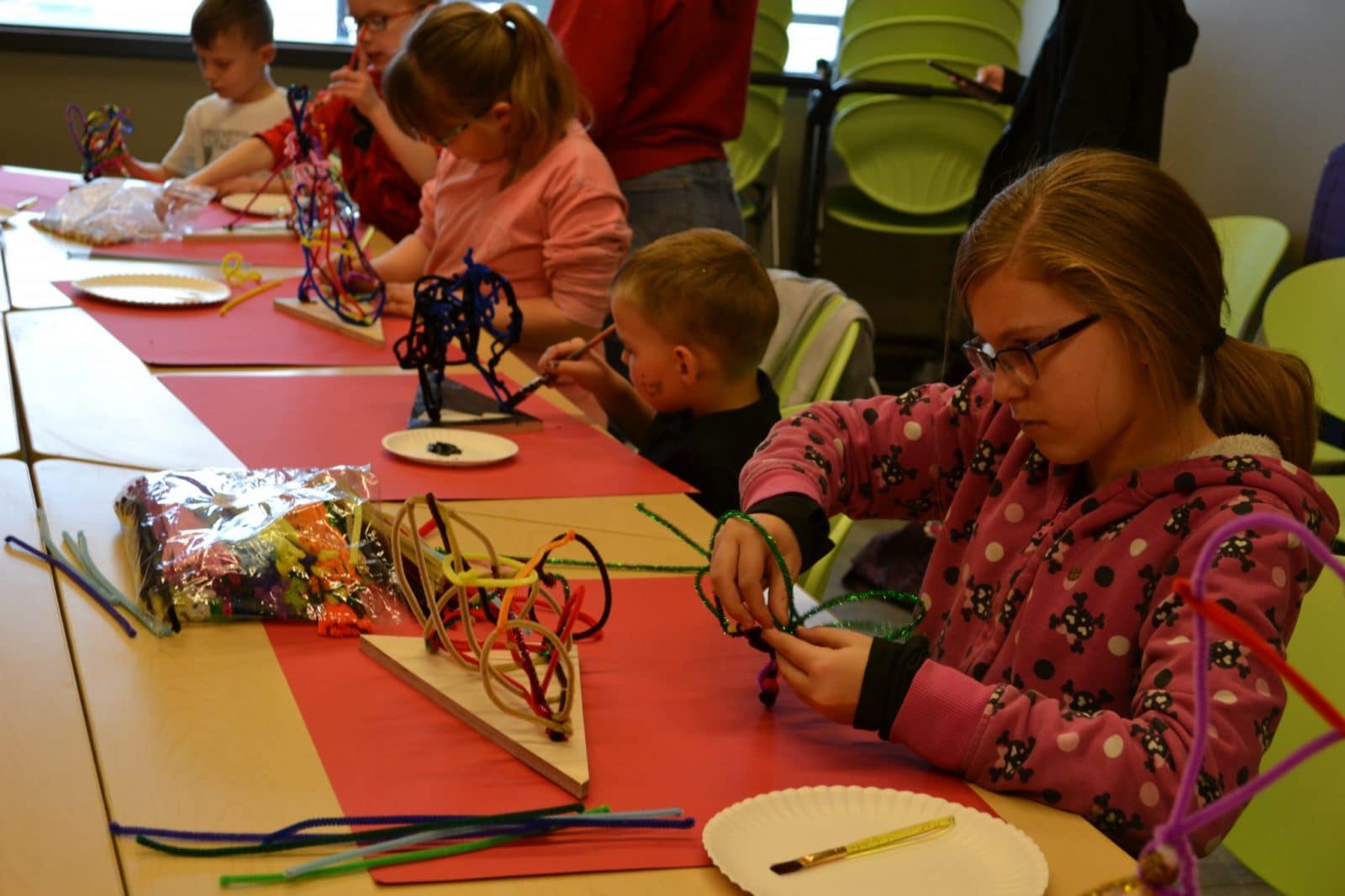 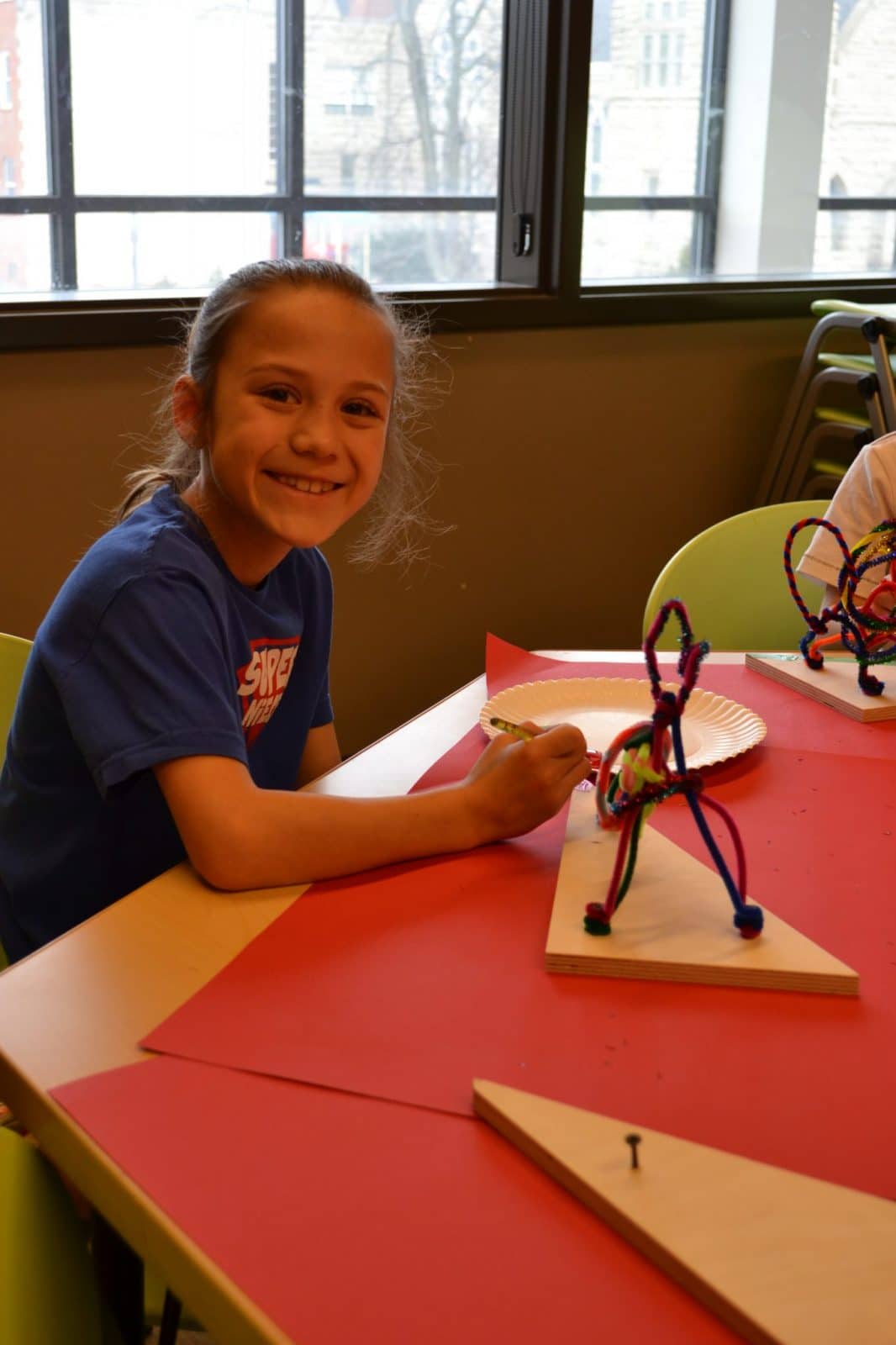 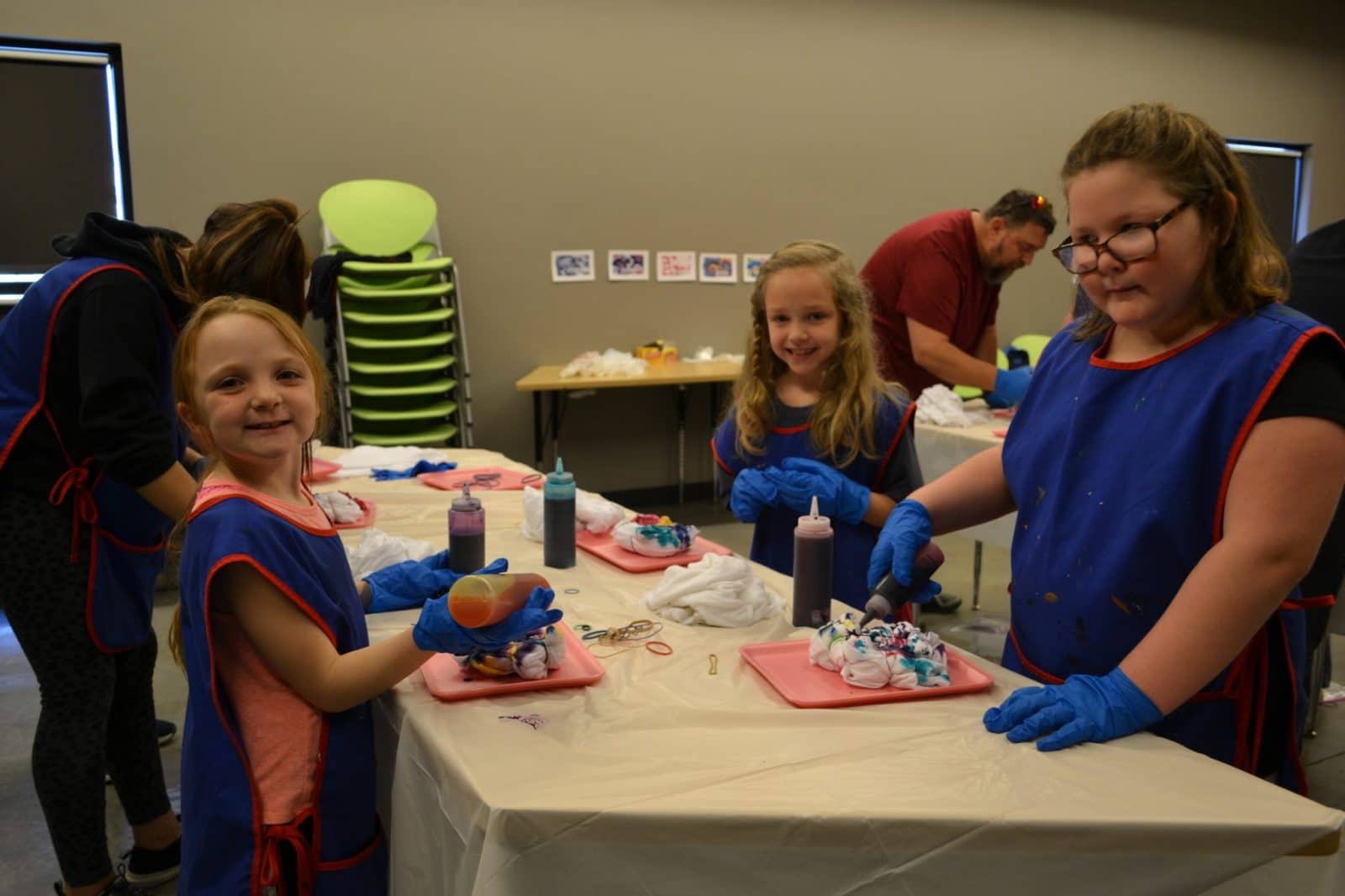 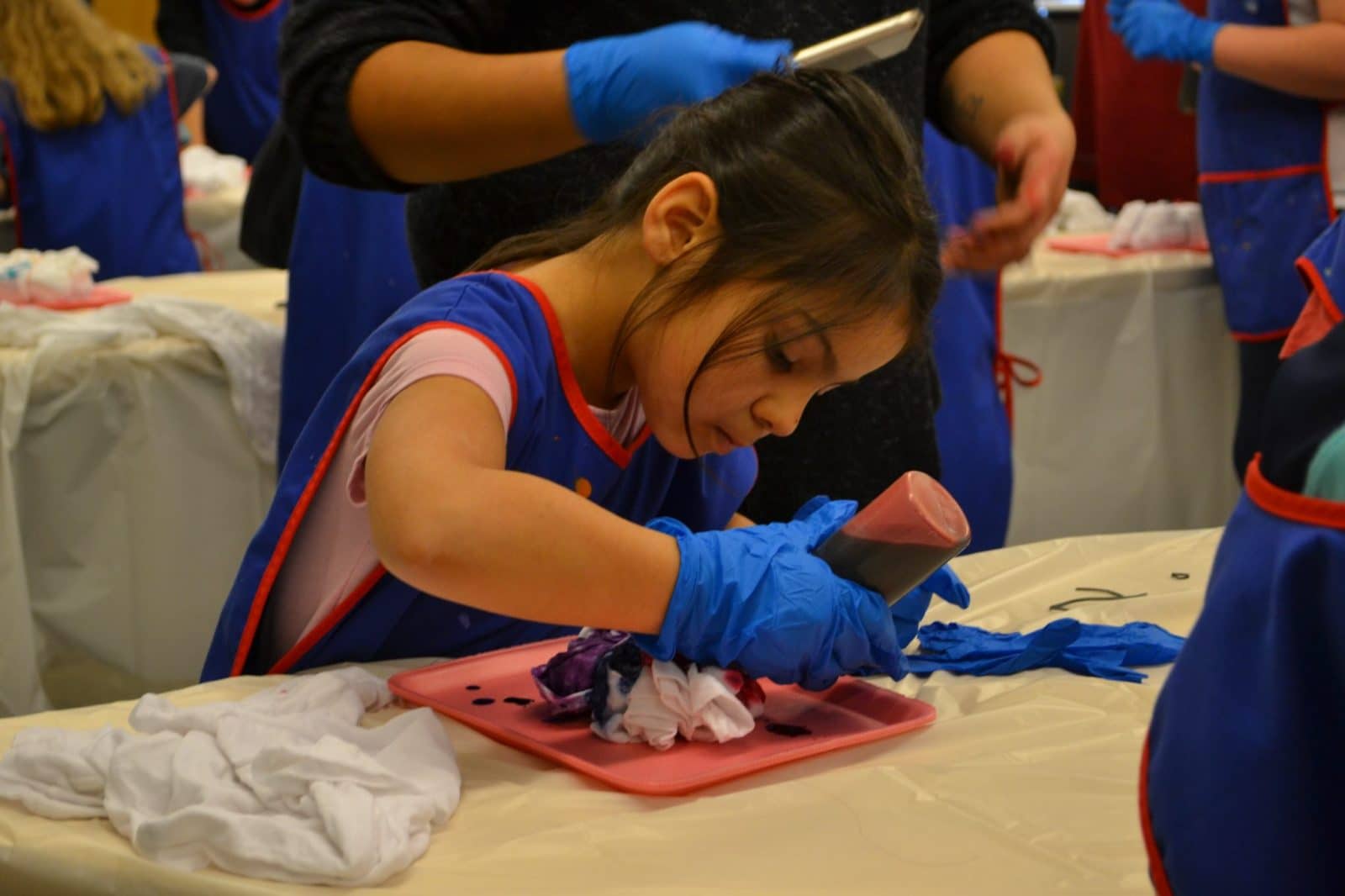 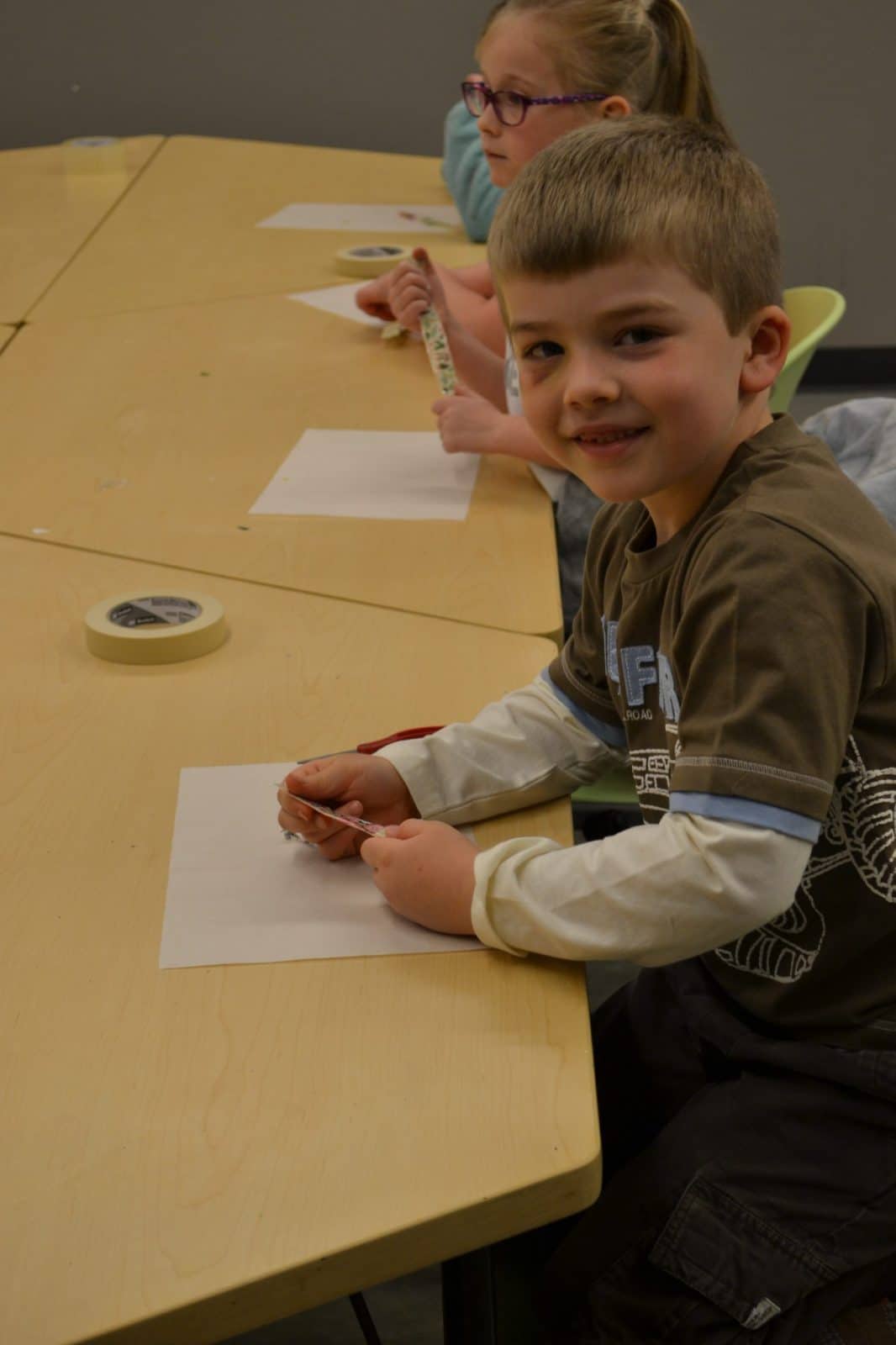 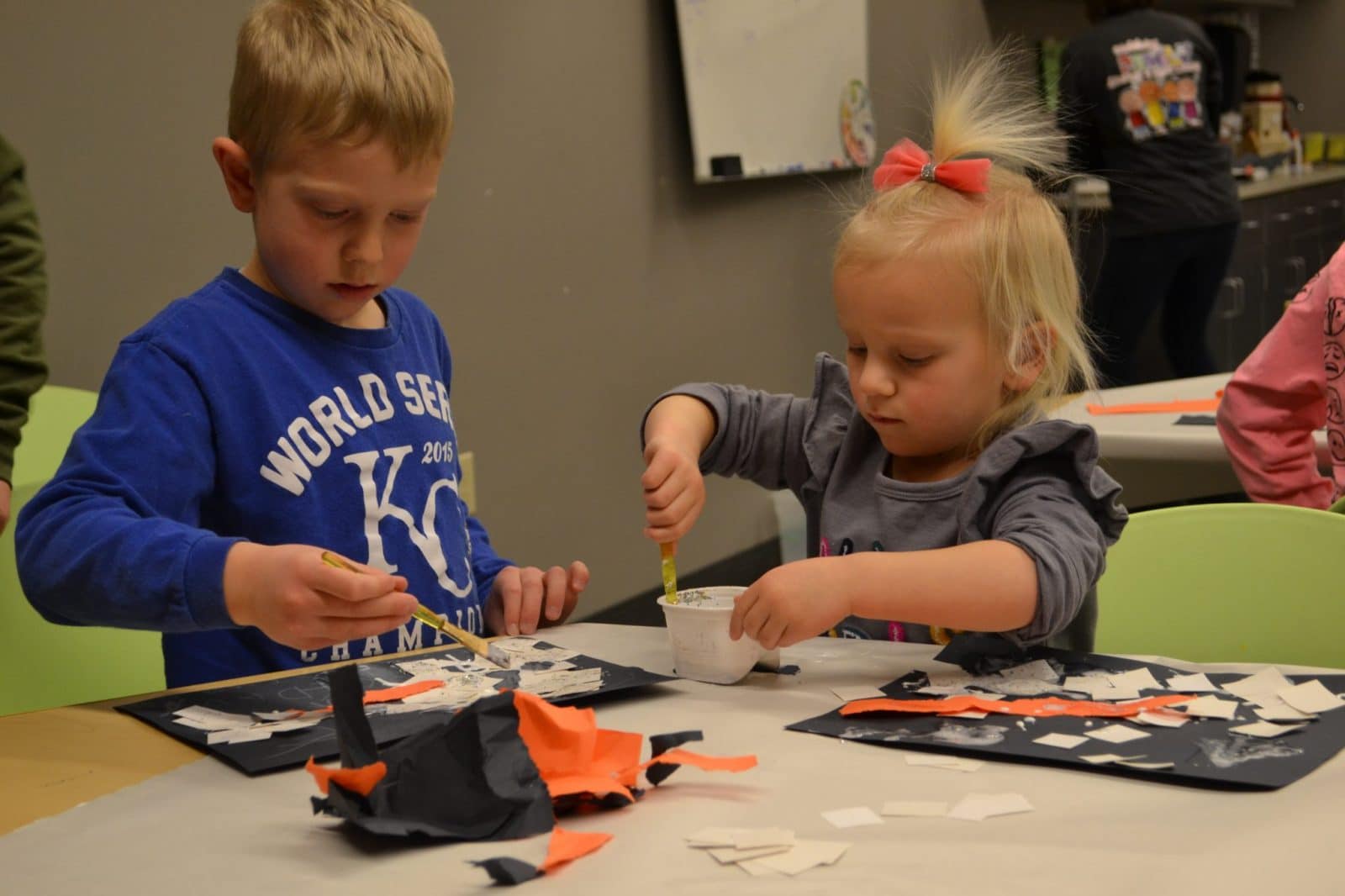 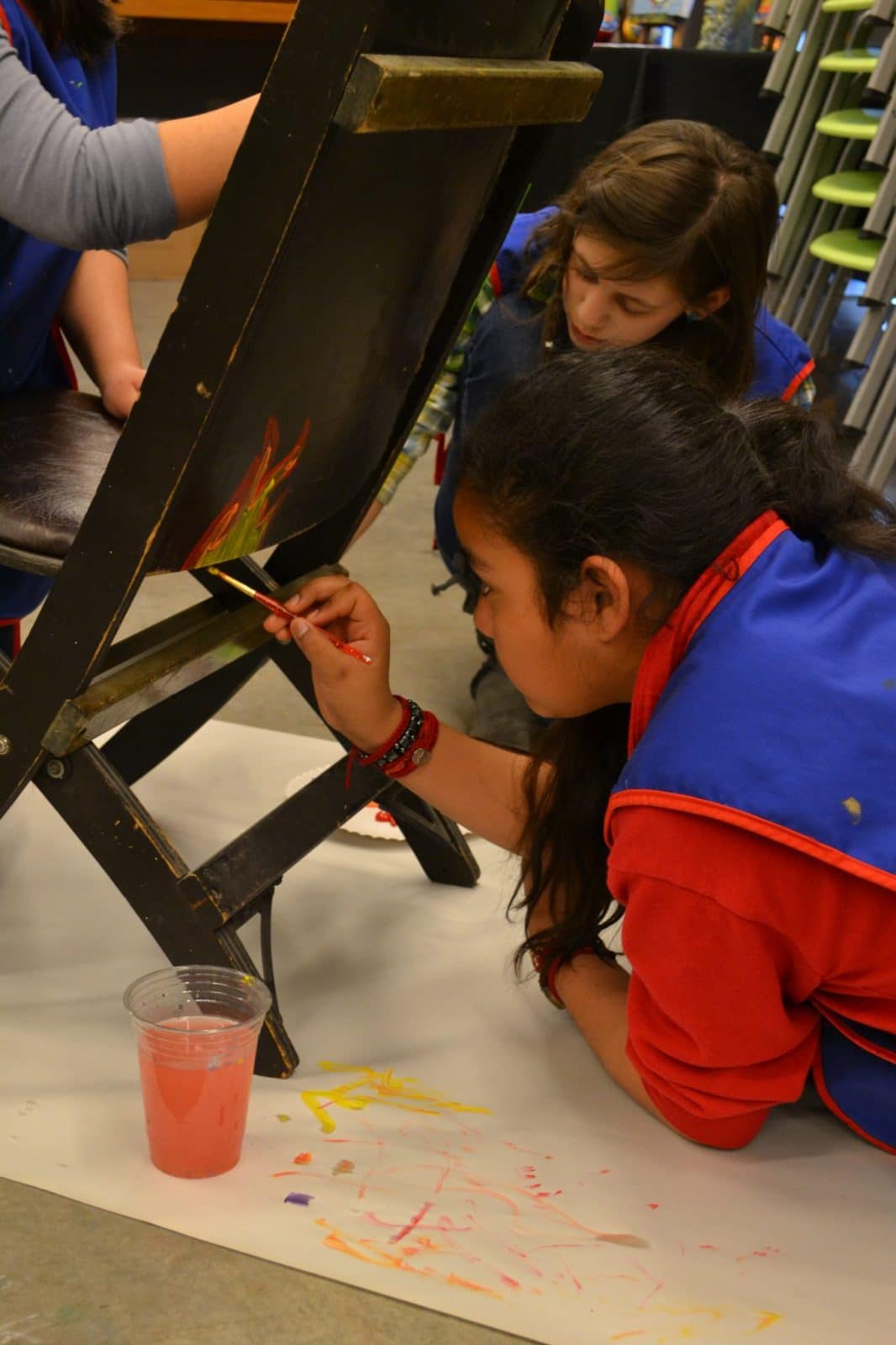 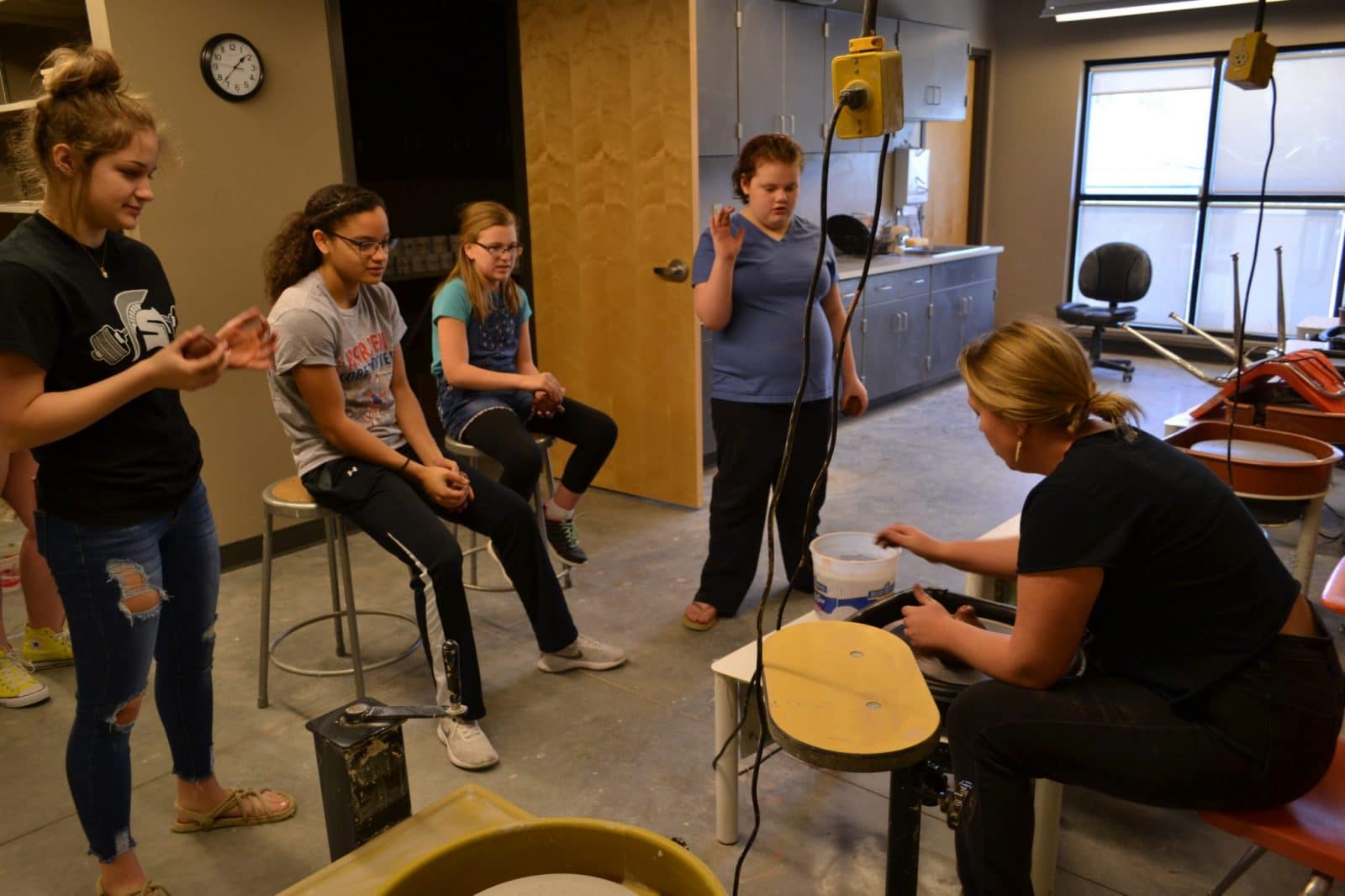 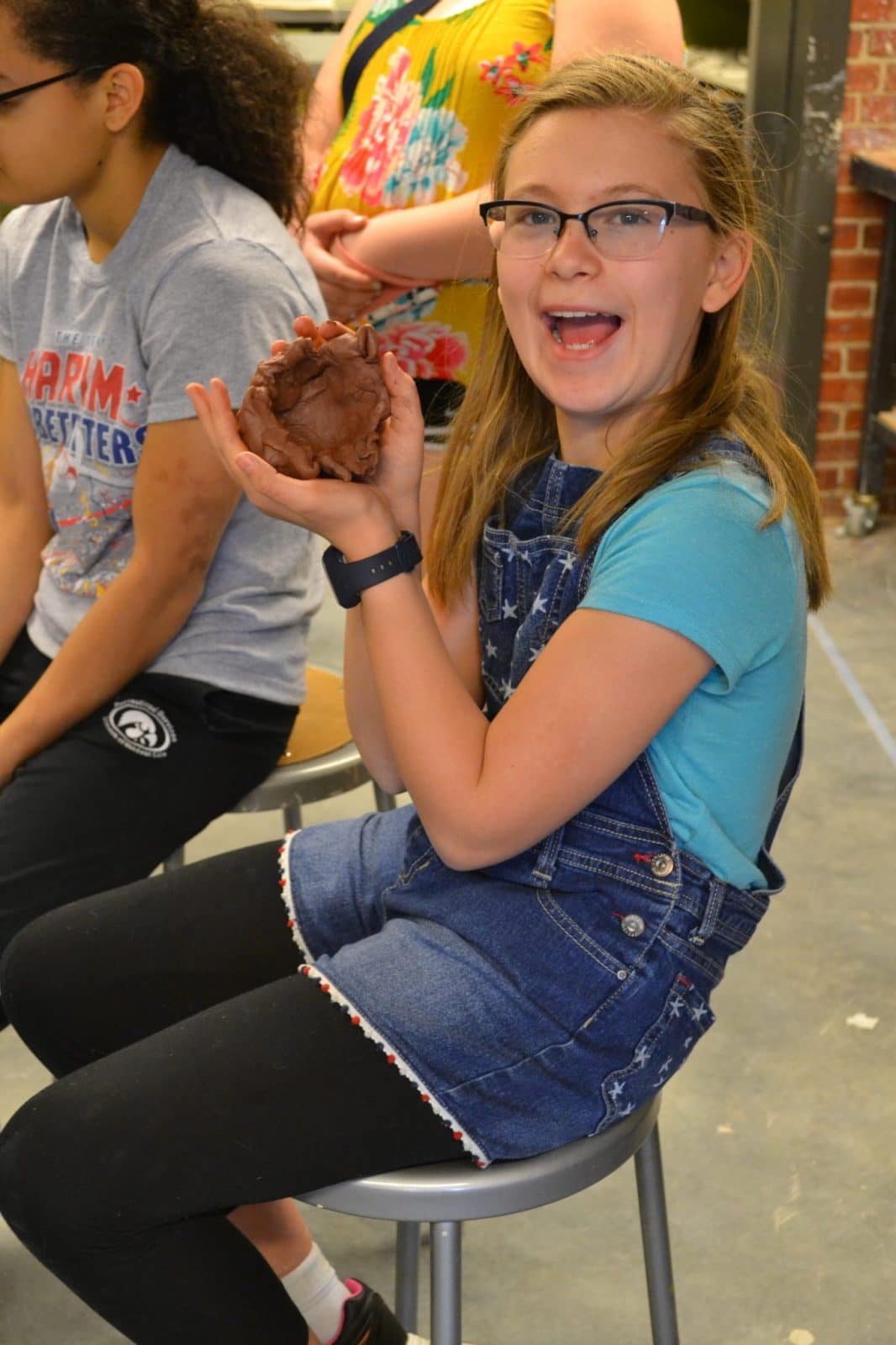 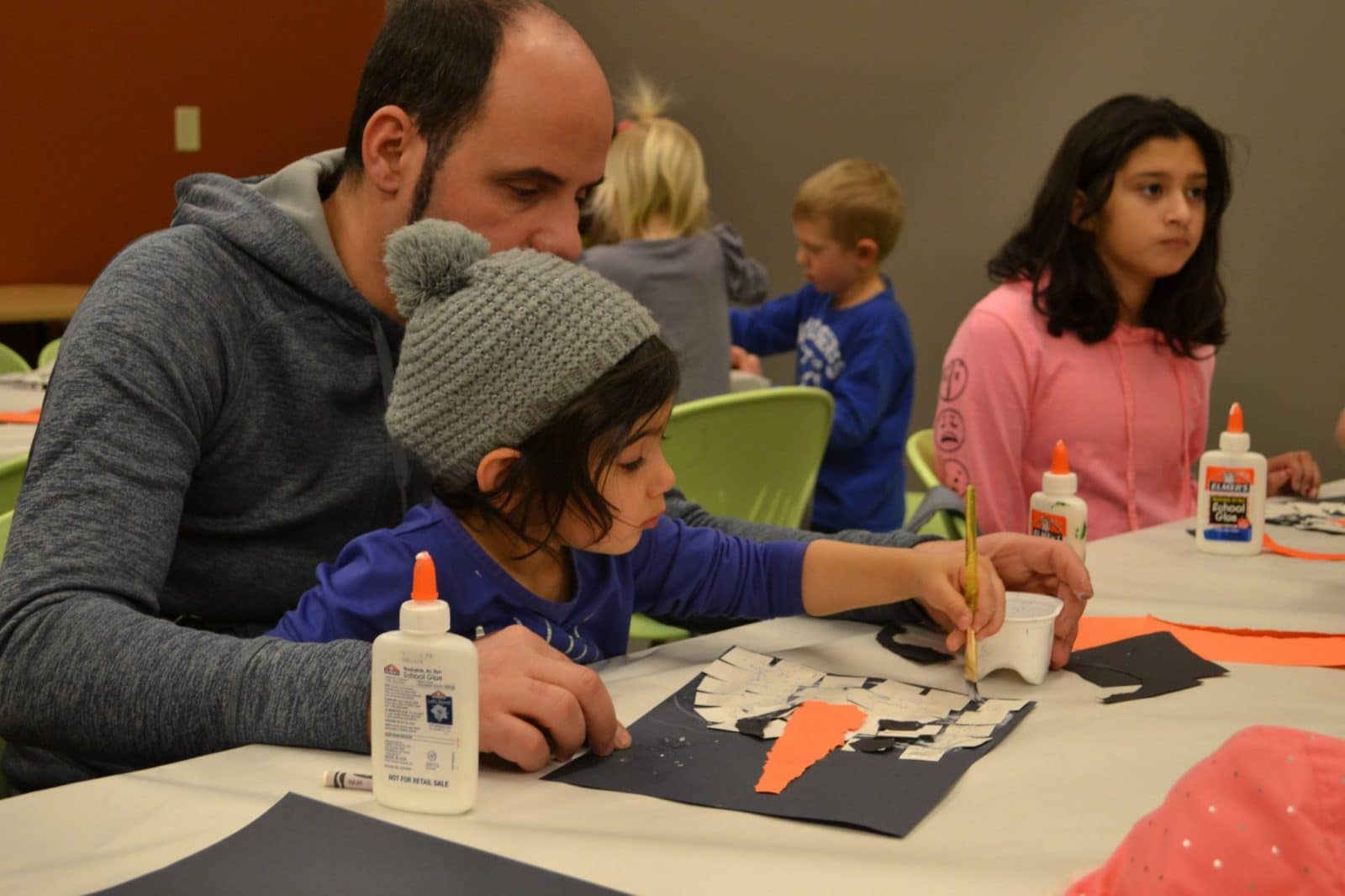 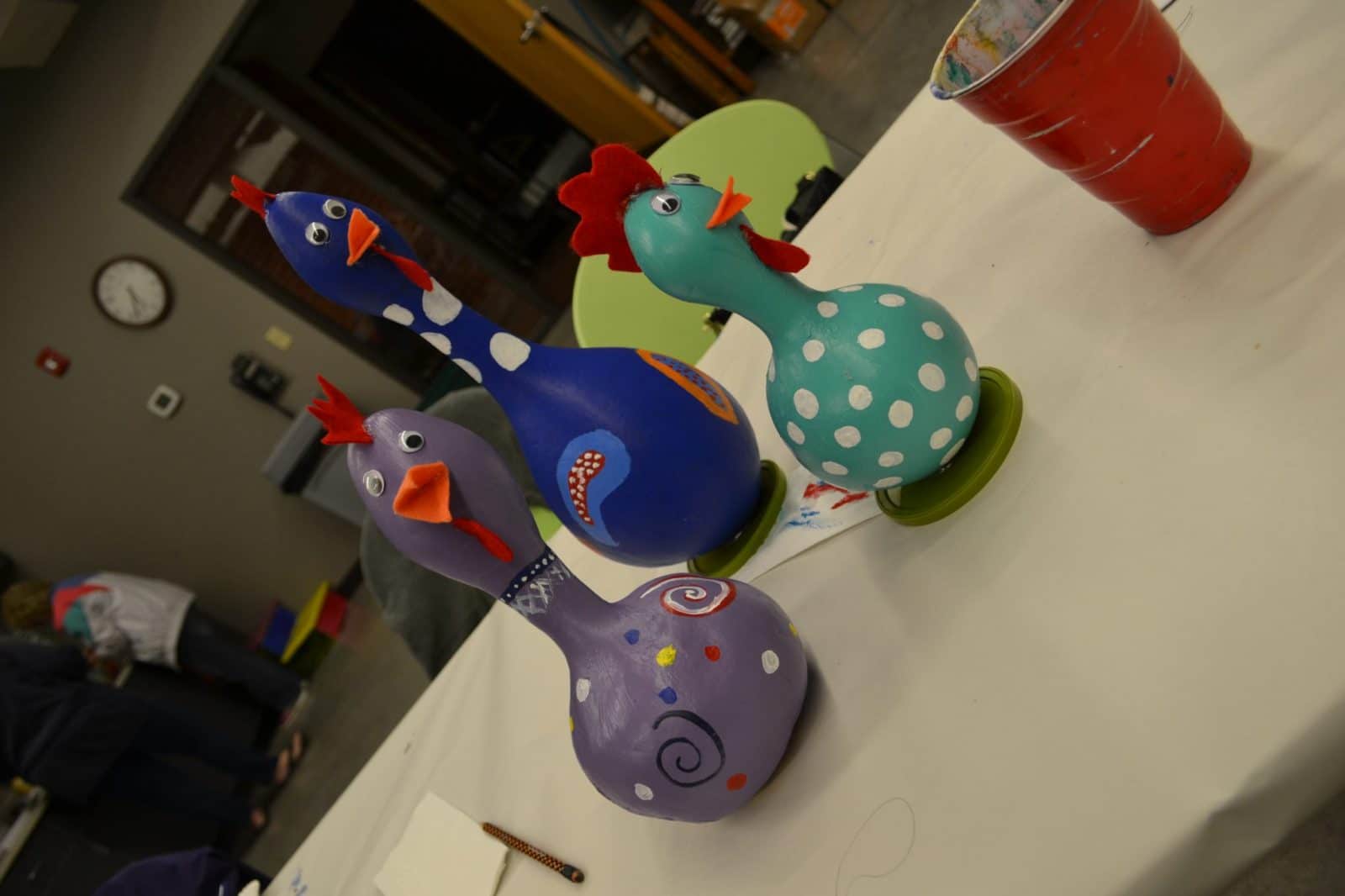 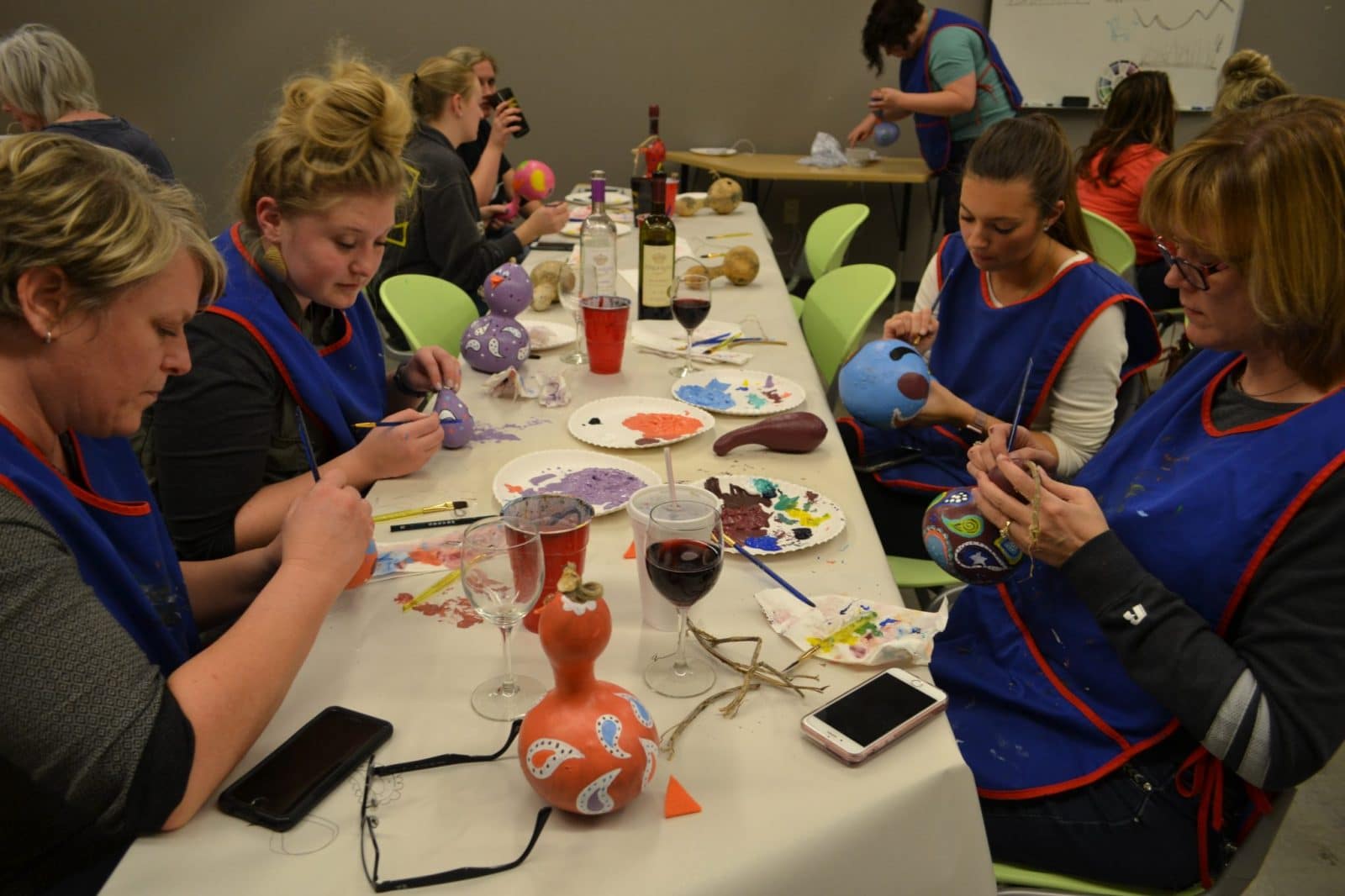 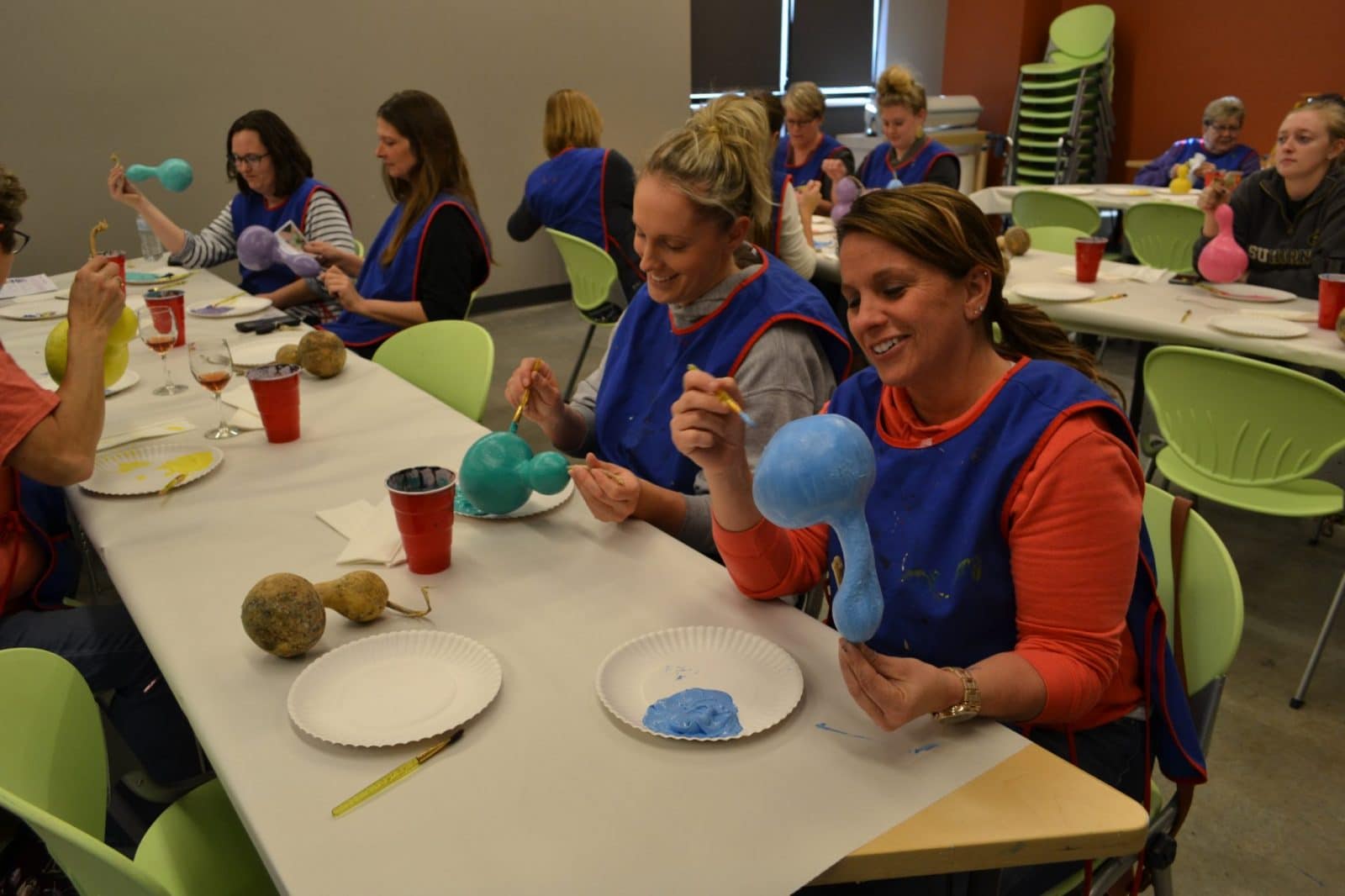